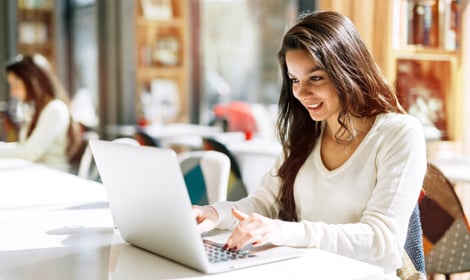 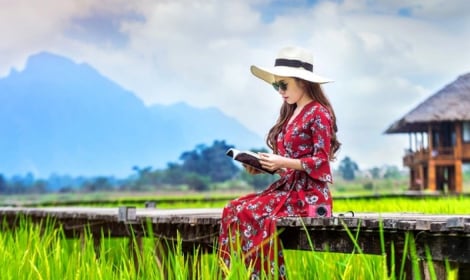 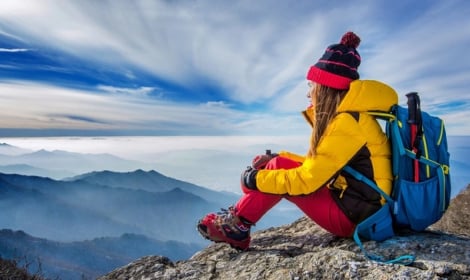 Stories from the road
First-hand experiences and feedback.

Guide to Working Holiday in Canada
Download it for free! 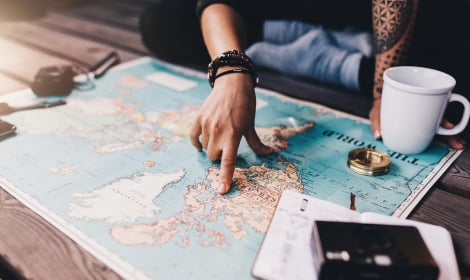 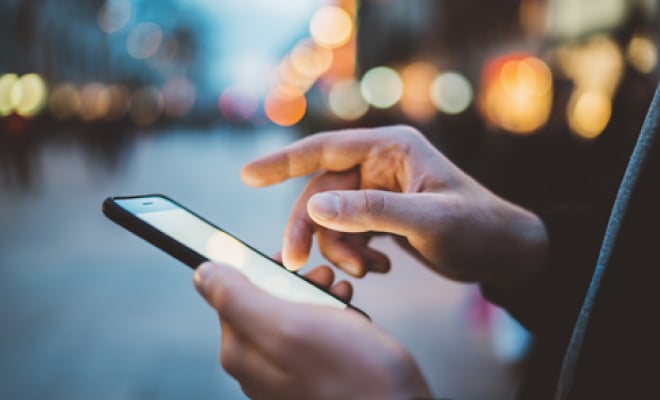 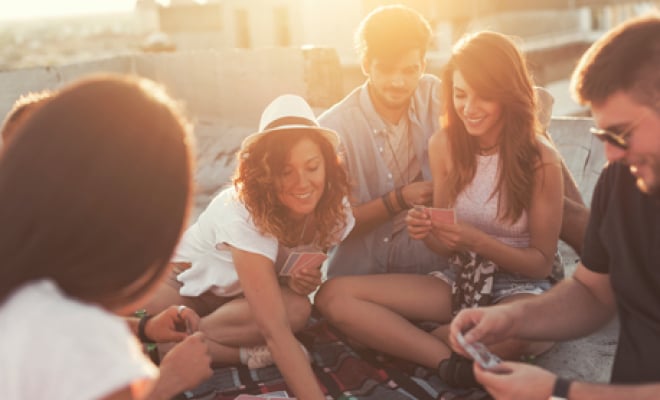 Send money internationally
No fee for your first money transfer. 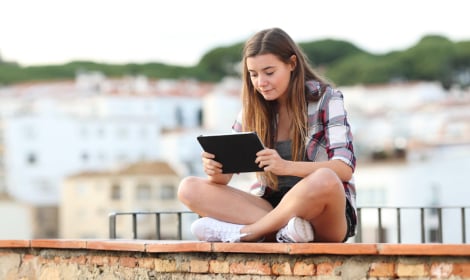 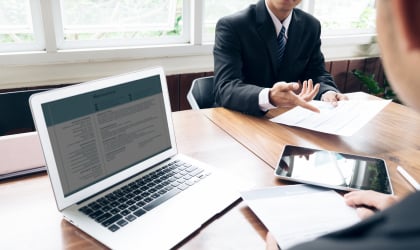 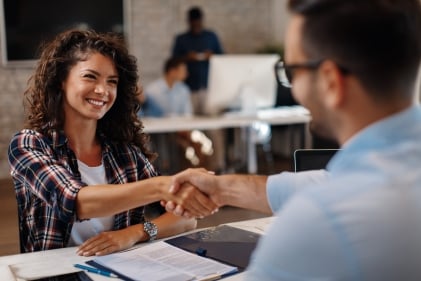 Finding a job during a Working Holiday adventure 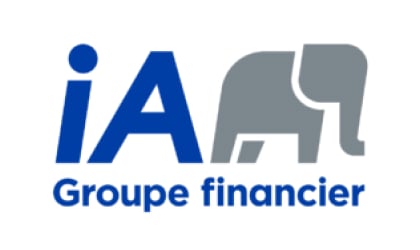 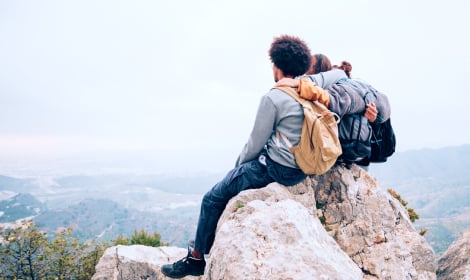 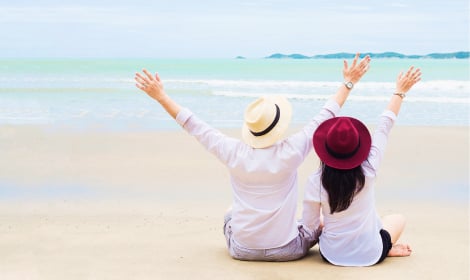 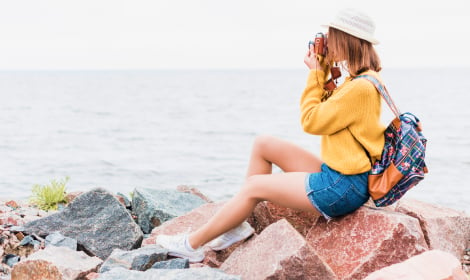 Globe Traveller
A customisable multi-risks protection to travel with complete peace of mind. 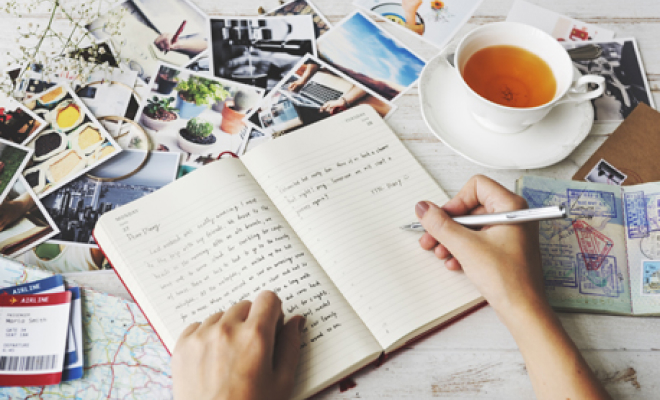 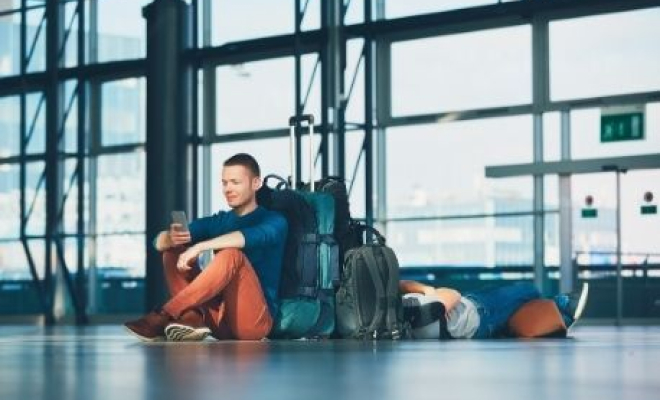 Videos
Find all our travel tips with our videos! 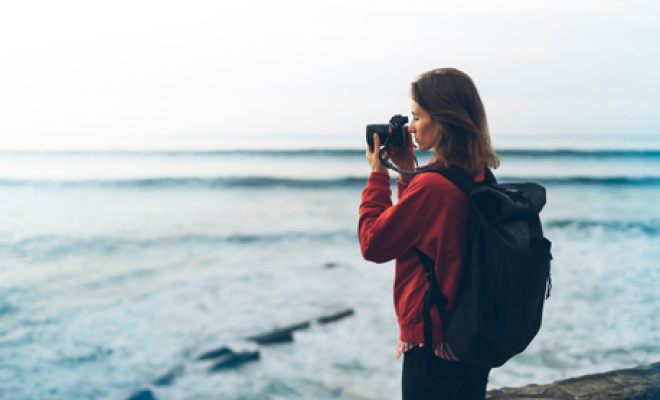 Photos
Take a photo trip around the world!

Back
Useful tips and advice

Stories from the road
First-hand experiences and feedback.

Guide to Working Holiday in Canada
Download it for free!

Send money internationally
No fee for your first money transfer.

Finding a job during a Working Holiday adventure
Explore

Globe Traveller
A customisable multi-risks protection to travel with complete peace of mind.

Videos
Find all our travel tips with our videos!

Photos
Take a photo trip around the world!
0 comments Covid-19

So … when is your next trip?

In 2008 I took my first trip to another continent with my very first passport. Carefree and relaxed, I had barely planned my trip—yet the journey would lead me to Quebec, New England and the American West. I went home and stayed so briefly I didn’t even have the chance to be asked the question in the title. My next trip was now. Barely a few months later, I was settling down in Montreal for a seven-month-long internship.

Leaving Montreal was extremely difficult. This time, I was actually going home. I cried for almost the entire flight, curled up on my 10” x 10” economy-class seat. Then I went back to my hometown, the city I love so much, Lyon. Readapting wasn’t easy but life was good, I was happy—not just because I was surrounded by relatives and friends or because I know my way around the city, but also because even after 12 years as a resident, I was still discovering and rediscovering new alleys, new neighbourhoods. I never get tired of exploring my region. Every single day, I reminded myself that even though life wasn’t perfect, I was in a good spot. All my social circle thought I was satisfied, done with travelling. Yet…

Yet two years later, I left for several months with a backpack and a camping tent to criss-cross North America—thousands of kilometres of railways, thousands of kilometres of asphalt. Montreal, Chicago, Washington, St. Louis, Seattle, San Francisco, Salt Lake City, Denver… Every single one of these cities was a starting point to go deep into the country and further inland, in the middle of this ecosystem that feeds me, provides unique experiences, where I unwind and absorb my surroundings like soil does to become fertile ground. National parks. This is why I hit the road in America and then hit it again. I feel completely overwhelmed by the landscapes, the wildlife, the flora, the people. Roaming around the USA also gives me the chance to dig below the polished surface. I saw violence and segregation in the deep south, I saw extreme poverty in rural regions and I felt powerless seeing homeless people wandering in the street in front of magnificent mansions in California. These were four months of adventure, happiness, sadness.

Going home was also a bittersweet experience. I was happy to see friends and relatives, rediscover my routine, the region I love so much. But I was sad to say goodbye to the unexpected and disappointed I was no longer able to pick a new destination and new road every morning, just looking at a map. And people kept on asking me the same question over and over again: “so, when is your next trip?” This time, it went without saying that I would travel again. Two years later, I had finally saved enough money for a three-month trip. Once again, my destinations were Canada and the USA but I wanted to explore big cities, cities with an exhilarating atmosphere but mentally tiring and financially draining. New York, Montreal, Calgary, Vancouver, New Orleans, Austin… And then, a moment of solace. The American West, my second home. I stopped by superficial and dusty Las Vegas and quickly ran away to the high plateaux of Utah. The unique smell of desert, the original colours, the unmistakable sounds. I went back to the same places—in a way, I was resuming my trip where I had left it the last time. I also discovered new places and saw some under a new light during another season. I’m not an insatiable traveller, I need time to digest experiences at my own pace.

And then I went home again. I didn’t pick up life where I had left it. I decided that for once, I won’t be planning my new trip. I’m going to focus on my life and not let my eyes wander over to the other side of the Atlantic Ocean. Alright, I do think about national parks every day, I know where to find them when I need to … but I don’t obsess over travelling. And when I’m asked, “so, when is your next trip?” I’m not quite sure what to reply. I feel like I’m living the moment and I’m happy to do so. Yet… I can’t lie to myself. I’m dreaming of month-long trips and I do create itineraries on Google Maps “just for fun.” I have both feet grounded where I stand and one foot over there—it’s fine to have three feet, right? I want to understand these lands, I want to master them. I can’t turn the page. I can’t go anywhere else.

Maybe I’m more of a dreamer than a traveller, after all!

Eh, you: when is your next trip?

Accept or decline your Invitation to apply for an IEC Working Holiday permit?

Working Holiday permit to Canada: Travelling as a couple and/or with kids

Mathieu, from a Working Holiday Permit to Canadian Citizenship—A look back at 16 years in Toronto

Blowing my 31 candles out without regret